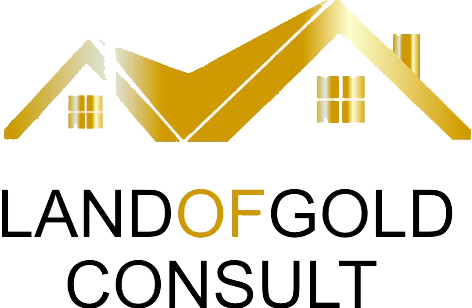 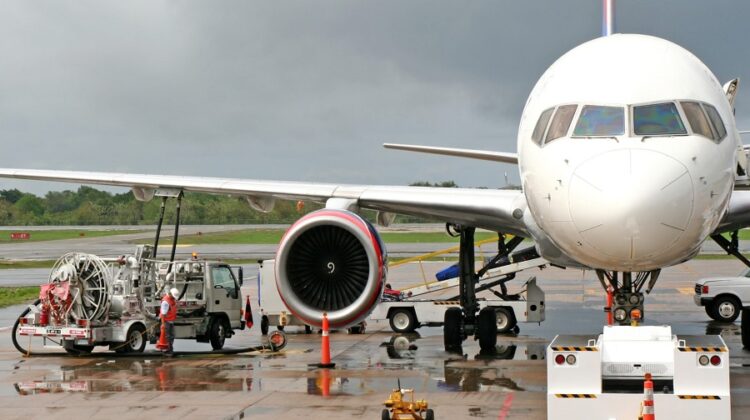 The Lagos State Government has announced its readiness to commence the construction of a new airport on the Lekki axis of the state.

This was made known by the Special Adviser to the Governor on Public Private Partnerships (PPP), Mr. Ope George, while speaking at a media chat organised by the State Government which was held at Alausa, Ikeja on Thursday.

George revealed that Governor Babajide Sanwo-Olu-led government has sought and obtained approval from the Federal Government for the construction of the new airport in Lagos.

He said that the project, which is expected to take off in the year 2023 will be constructed on 3,500 hectares of land, noting that the master plan and aeronautical designs are in place.

George also stated that studies are ongoing about strategies, funding, and other issues, after which the project will be taken to the marketplace.

The Special Adviser also said that the airport, which is expected to cater to a minimum of 5 million people yearly, will be constructed in partnership with local and foreign investors.

What you should know

The construction of a new airport by the Lagos State Government had always been in the offing on the Lekki axis, which is one of the 4 important growth corridors in the state.

The Lekki axis has played host to several major development projects such as the Free Trade Zone, the Dangote Refinery and Petrochemicals, Dangote Fertilizer, the soon-to-be-completed Lekki Deep Sea Port, some major industrial concerns, and others.

According to some earlier reports, the proposed Lekki Airport project is projected to cost about $450 million in its first phase and had originally been planned to commence operations in 2012.

The commencement of operations of the new airport is expected to help decongest the ever-busy Murtala Muhammed Airport at Ikeja, Lagos State. 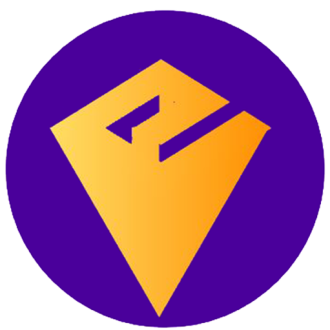 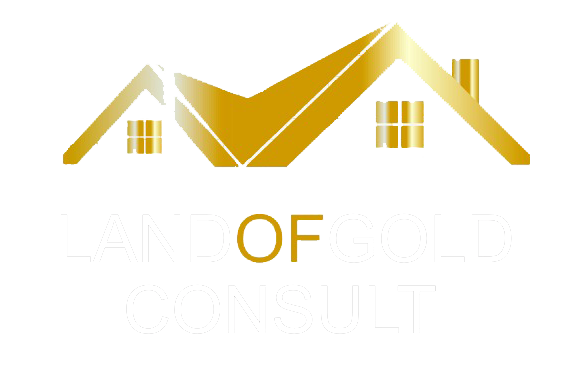 Our diligent relationship with our clients make us the most reliable real estate Consulting firm in Nigeria. 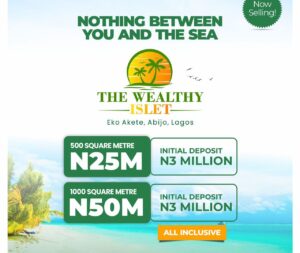 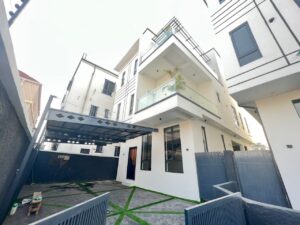 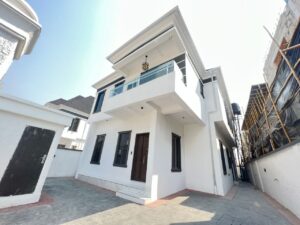 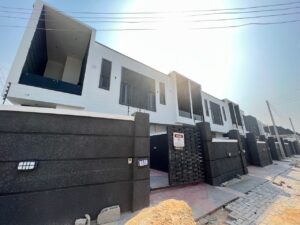 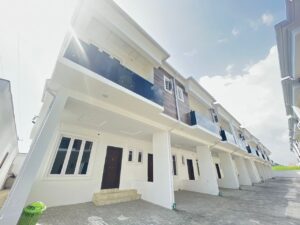 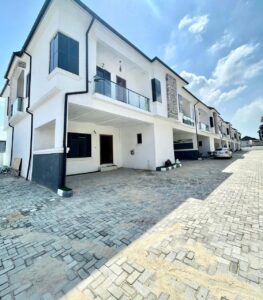